We are delighted to announce that CO2 won BEST MUSICAL in district 11 for their recent production of Grease at the latest NODA awards.

Congratulations to everyone involved with this production.

A well deserved triumph, especially as CO2 are no longer eligible for the youth category and therefore compete with all other main societies in the same district. 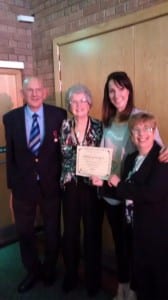 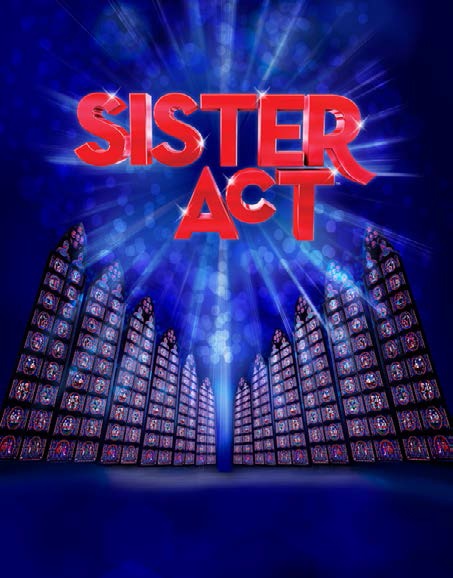 The Production Team will be:

Sister Act is a musical written by Cheri Steinkellner and Bill Steinkellner with additional book material by Douglas Carter Beane, with lyrics by Glenn Slater and music by Alan Menken. It is based on the hit 1992 film comedy of the same name, although the stageshow is very different to the film.

There are parts for both men and women and the musical calls for some powerful gospel style vocals. COS would love for new members to come along and audition for the show. For more information on joining the society and our audtion process see become a member in the about section.

To get our voices honed and ready we are holding a Gospel workshop led by Neil Somerville on Thursday 11th June 7-10pm at Montgomery School, Colchester.

This workshop is open to all at a cost of £5 for non-members and £2.50 for members. Just turn up and pay on the night.

AUDITIONS will be held on Sunday 5th July 2015

Please note that you must be a member to audition and we recommend you attend at least one rehearsal prior to auditions so you can get to know any parts required for the audition and put your name on our audition list. 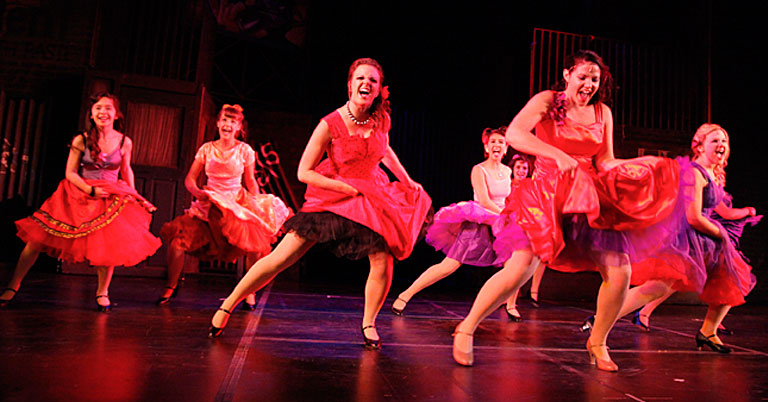 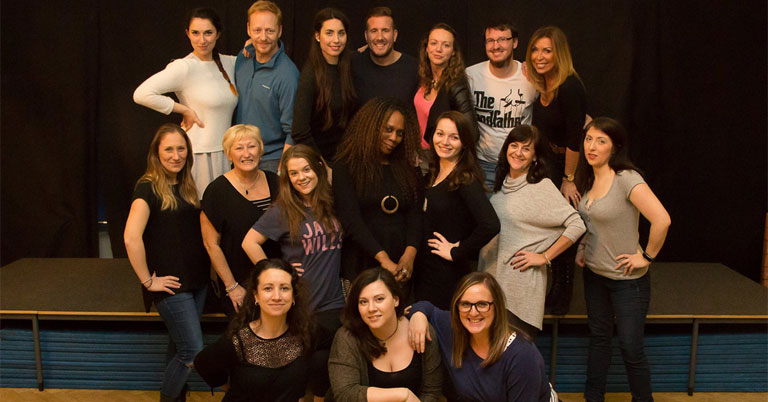 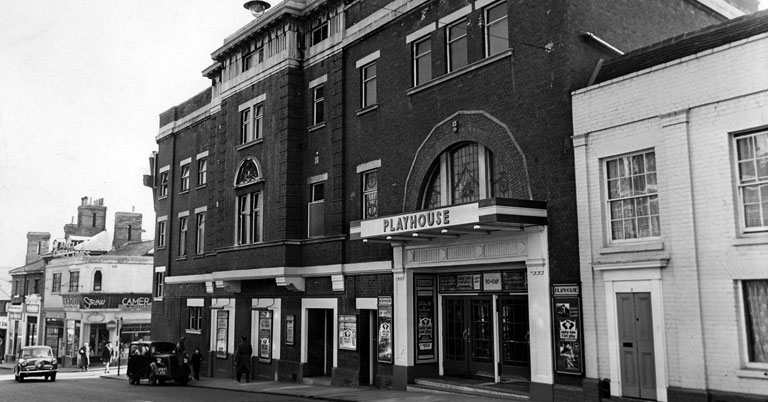